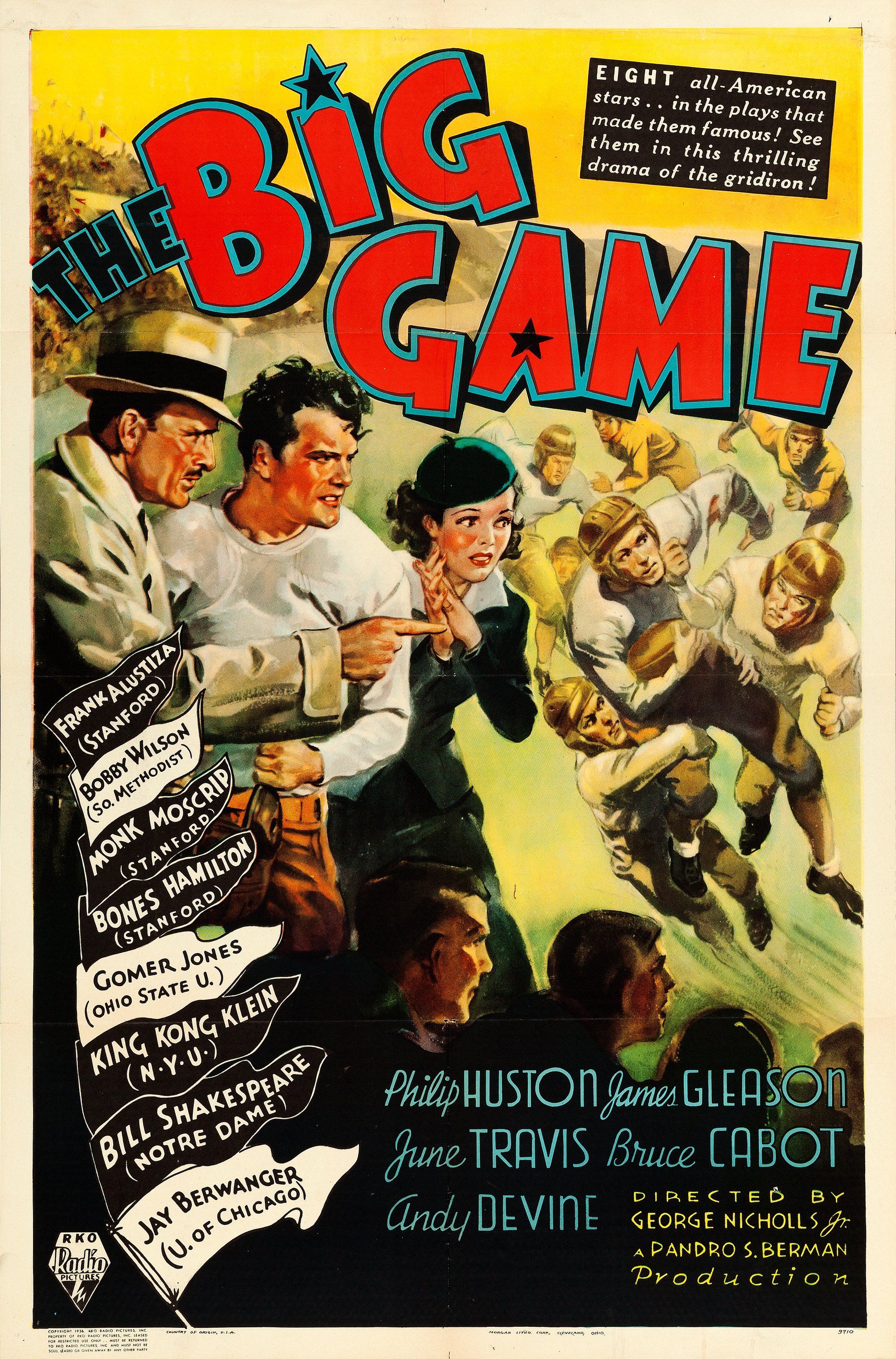 “The Big Game” movie poster, 1936. PLOT: A college quarterback gets involved with gamblers, falls for the daughter of a sports columnist, and refuses to throw the big game, resulting in his kidnapping. This movie features appearances by eight All-American football players and even has actual footage of a football riot filmed at a NYU-Fordham football game. 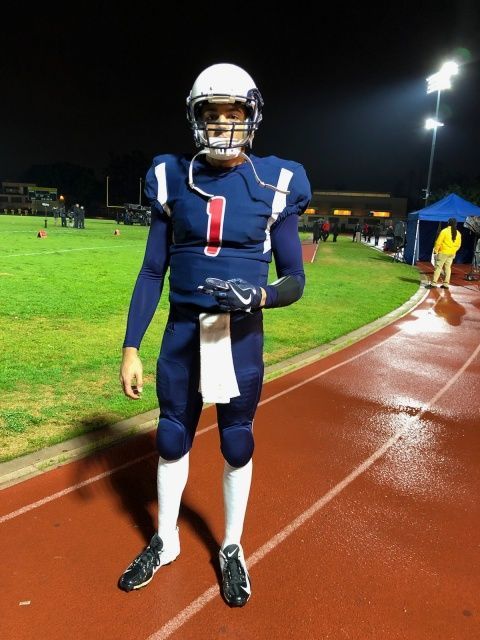 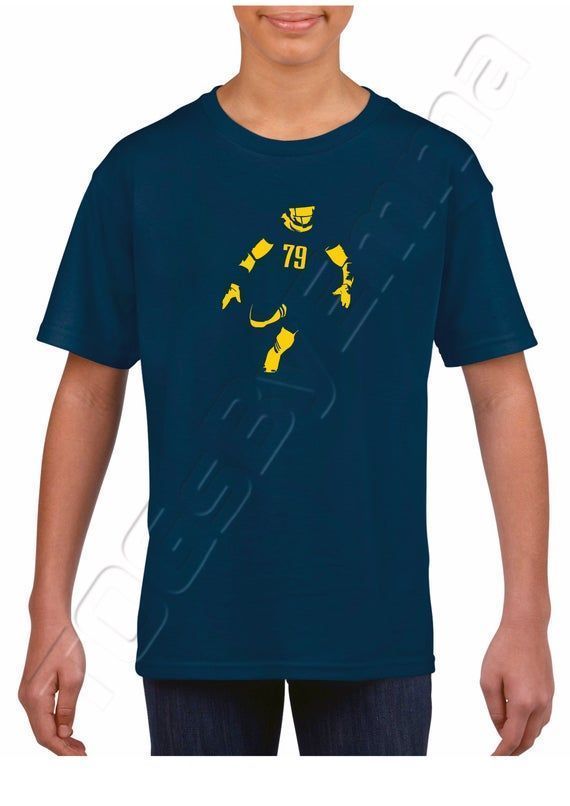 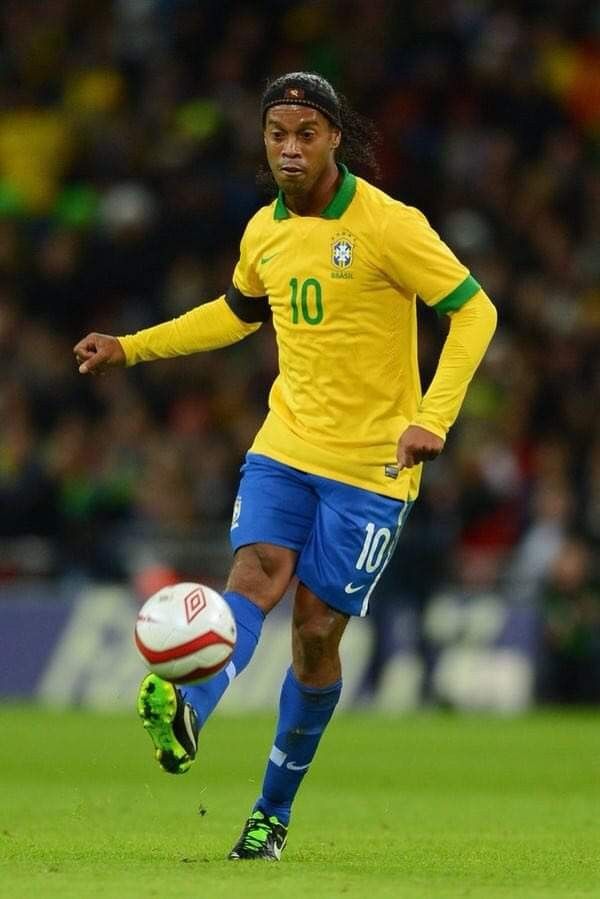 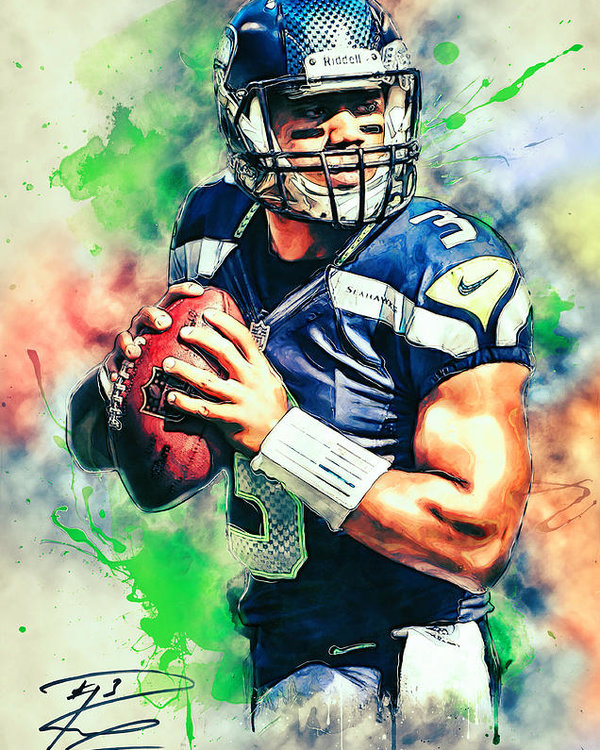