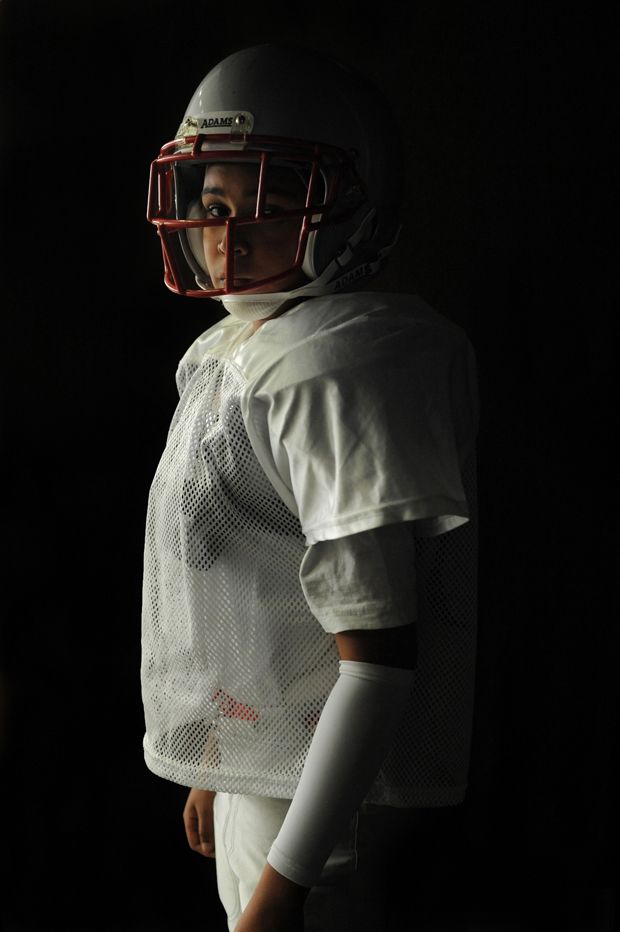 Since the United States doesn’t have costume or native dress akin to most of the world, with the exception of Native Indians at festivals or pow-wows, I try to identify outfits of commonality or history that are significantly “American,” for inclusion. I believe Canada, England, and Australia have similar “costume” shortages.– “American Footballer,” Photographed in Berlin Gropiusstadt, 2011. 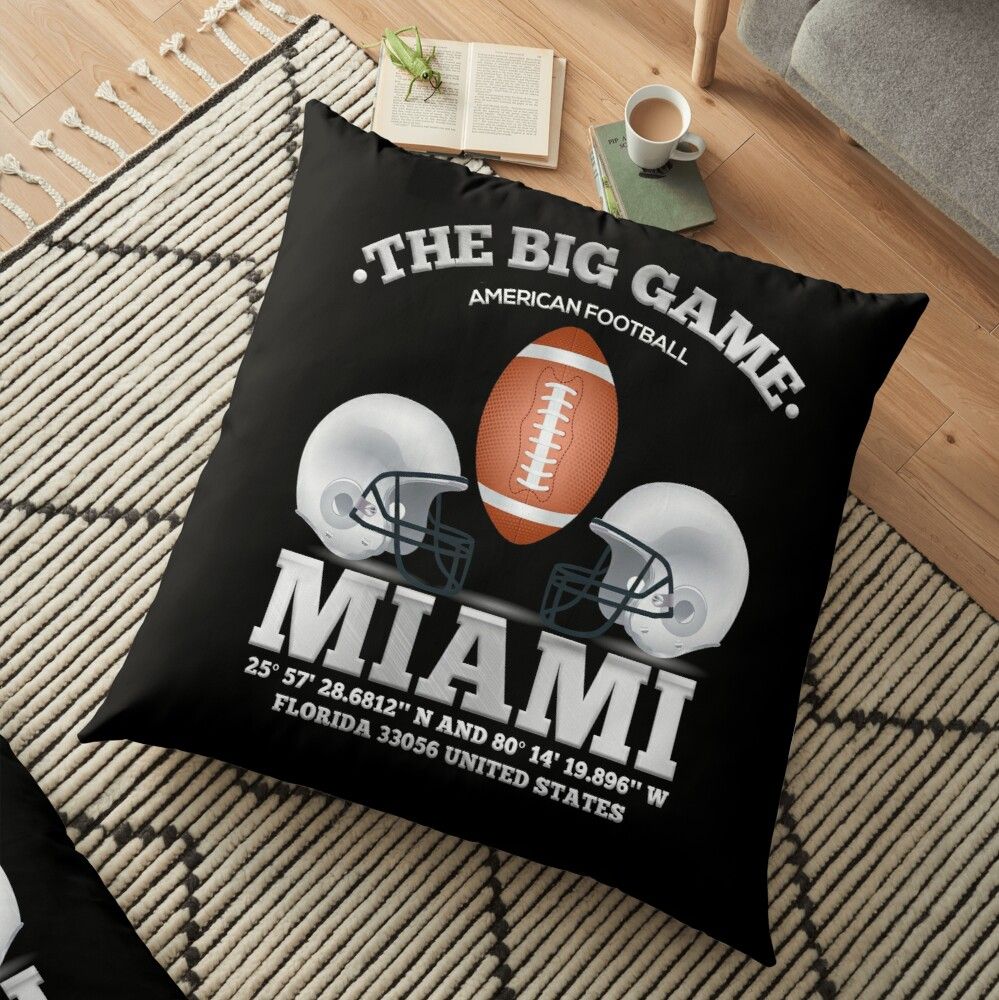 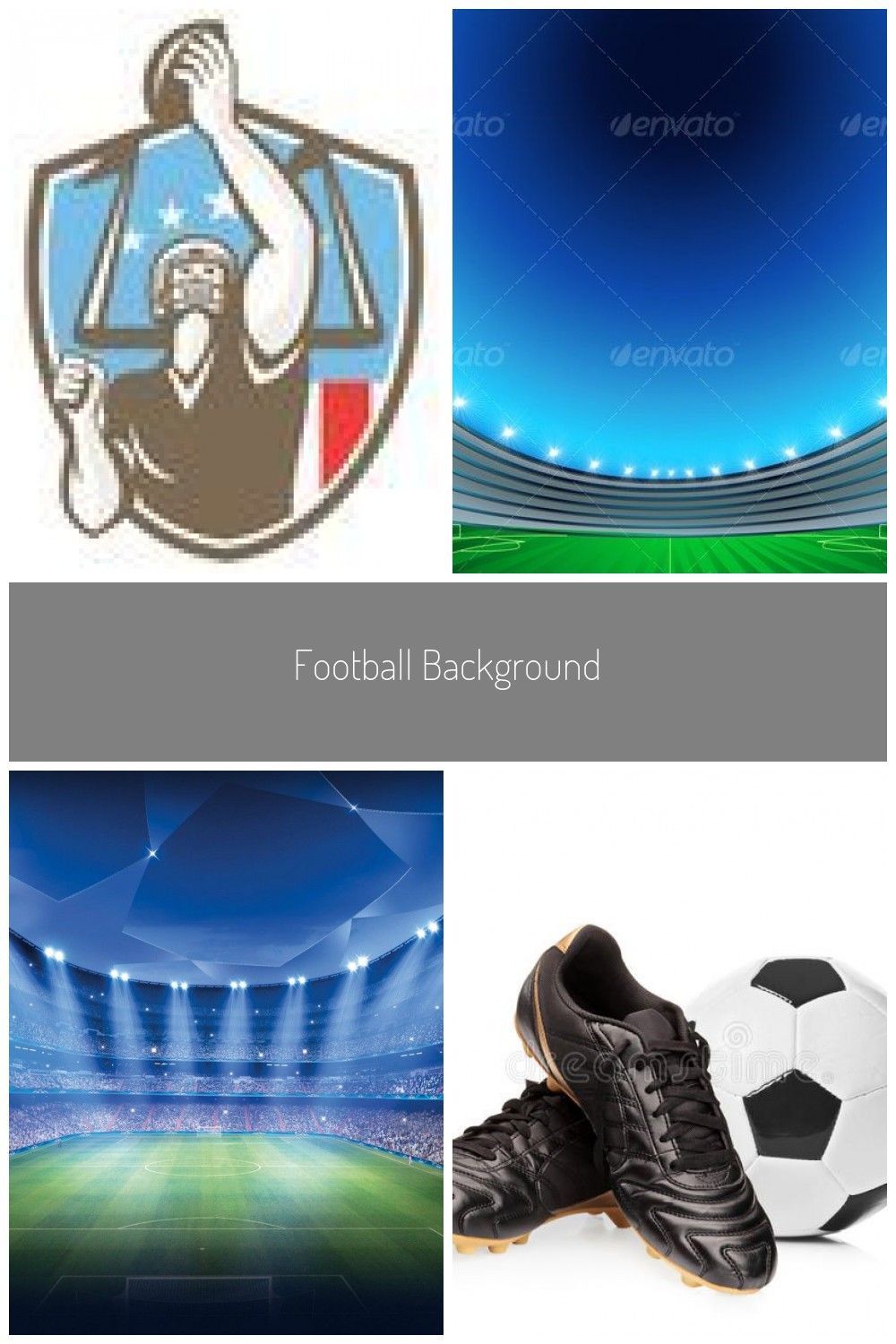 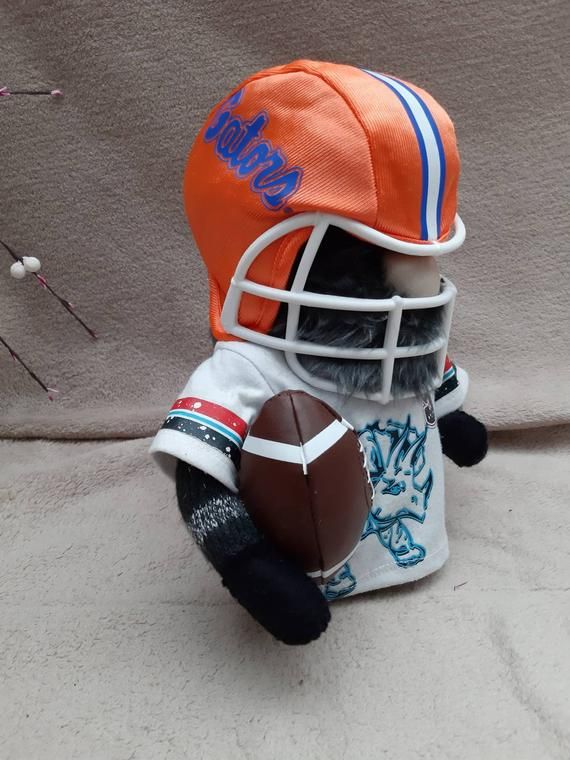 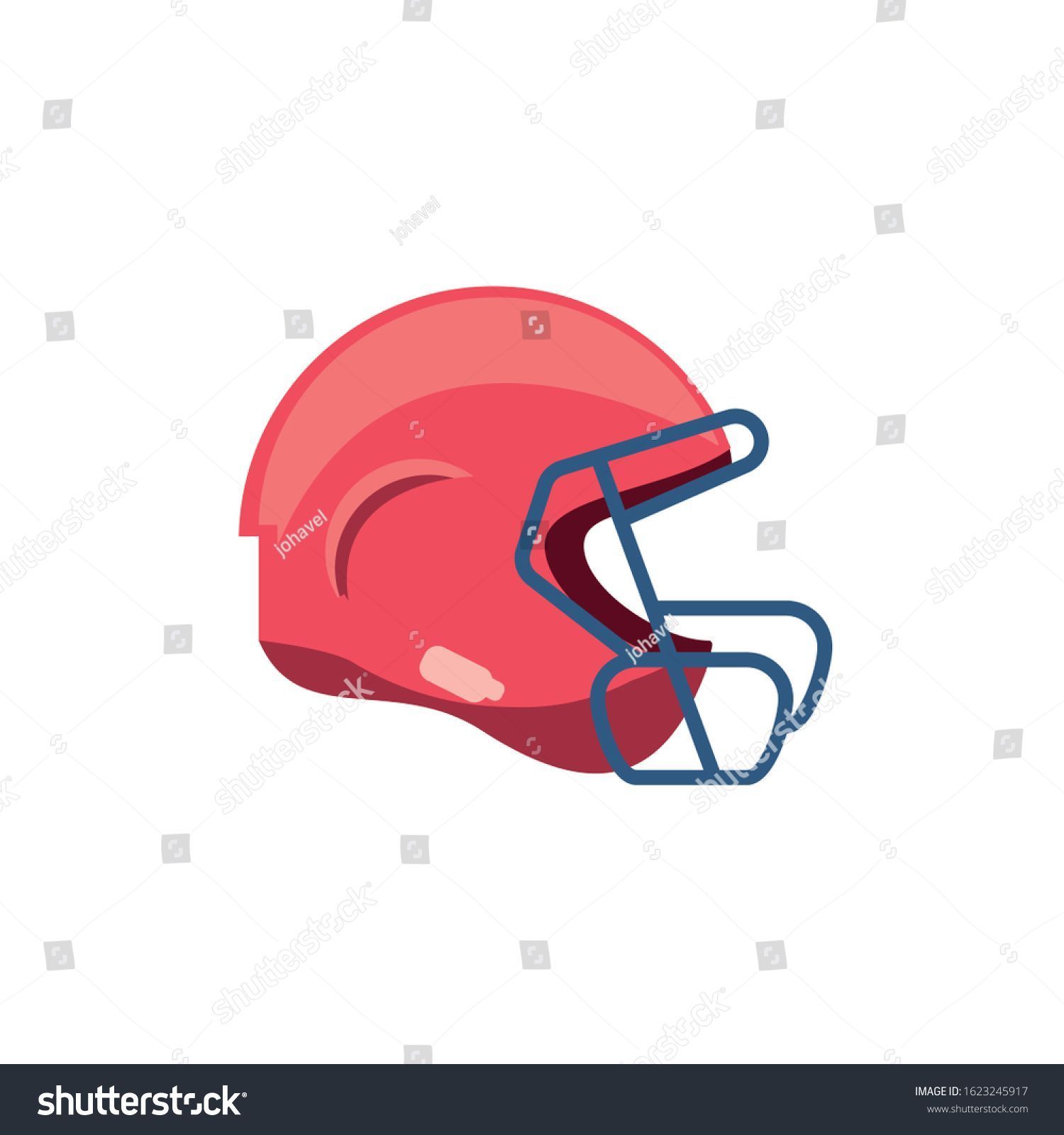